On the face of it, walking around with a metal detector might not seem like an awesome way to spend your time. But when you compare it to other mundane stuff you do, and throw in the possibility of actually finding something valuable, suddenly it doesn’t seem like such a bad option. We created two campaigns for Minelab, one for general media, and the other to appear in Zoo Weekly. 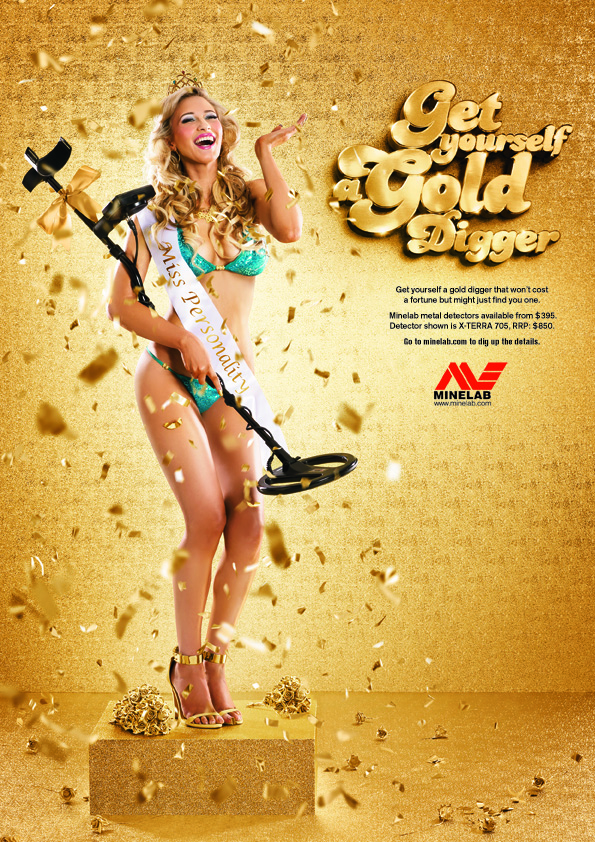 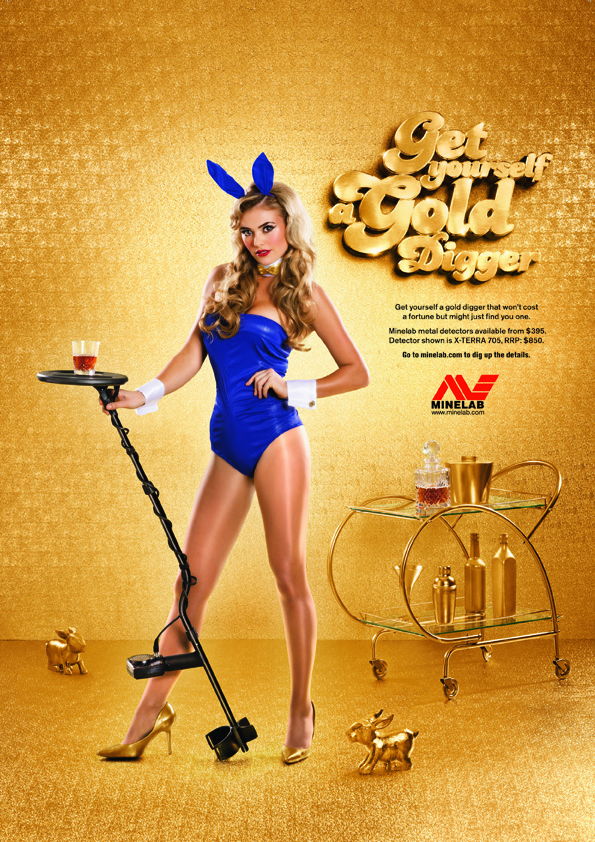 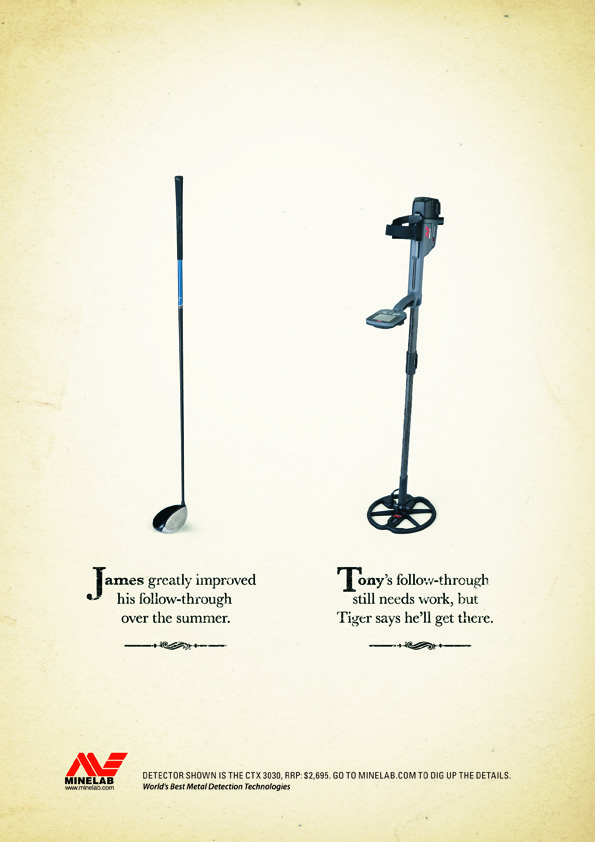 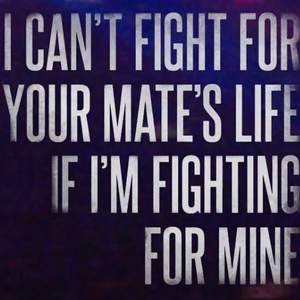 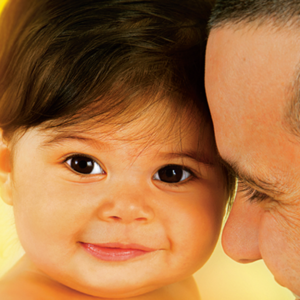 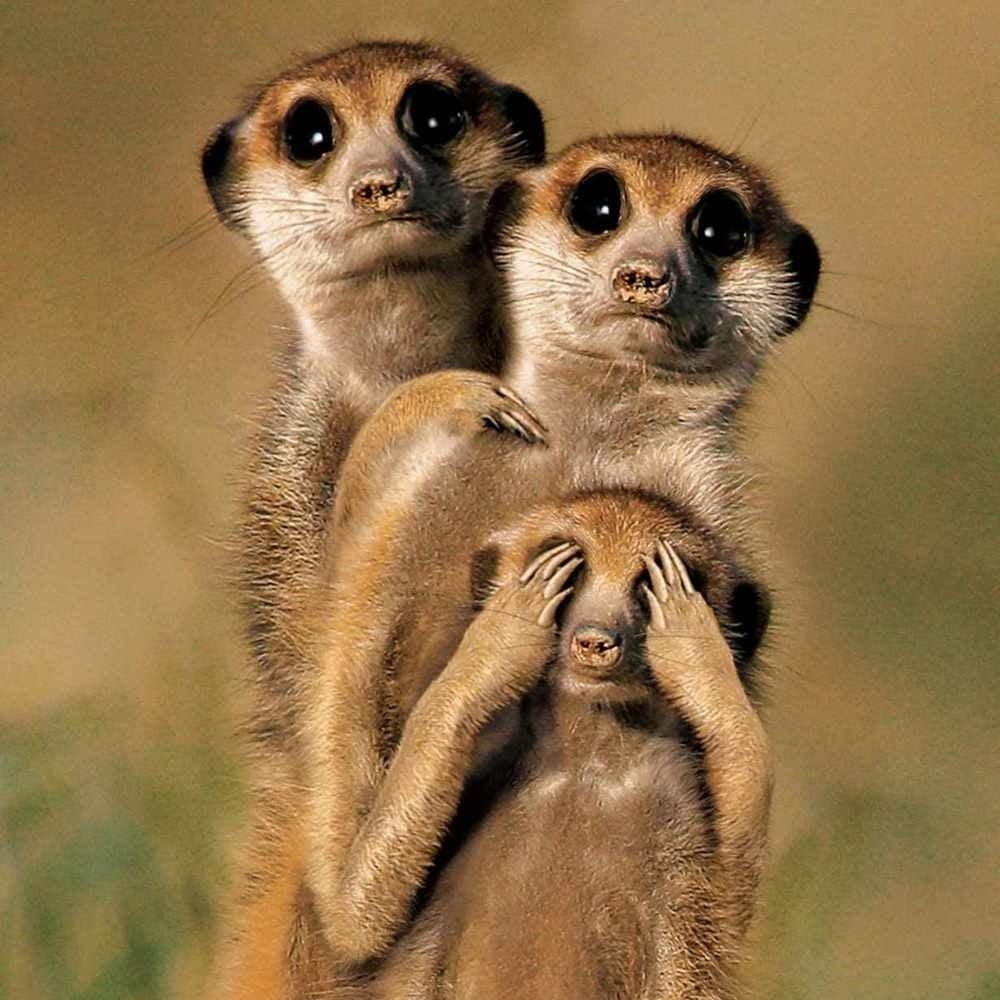 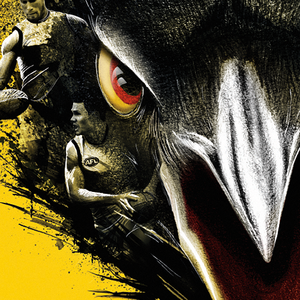 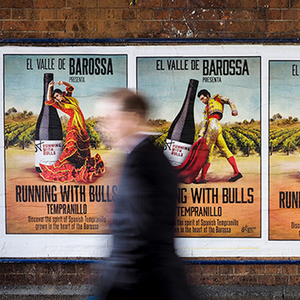 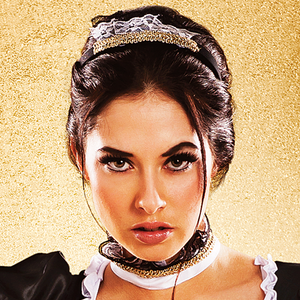 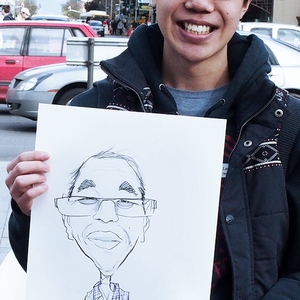 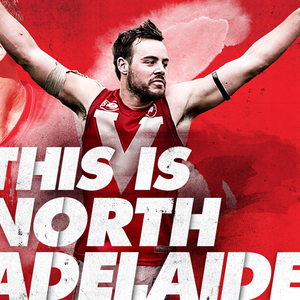 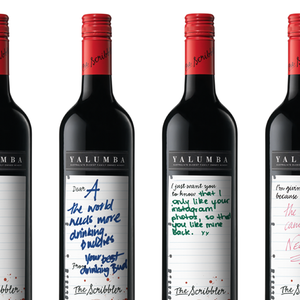 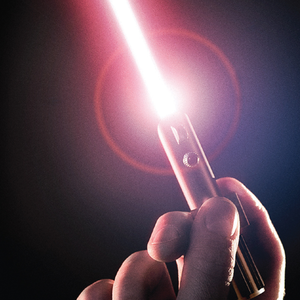 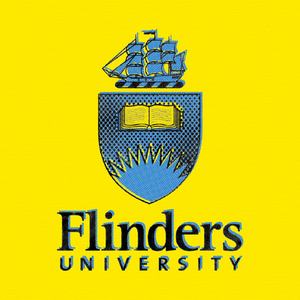 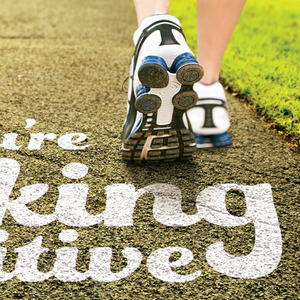 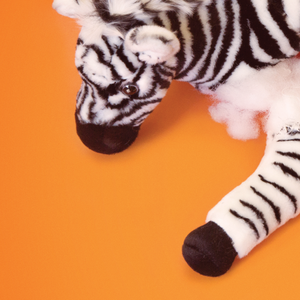 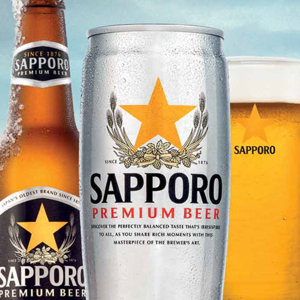 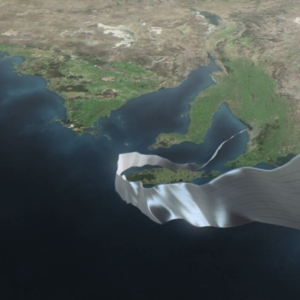 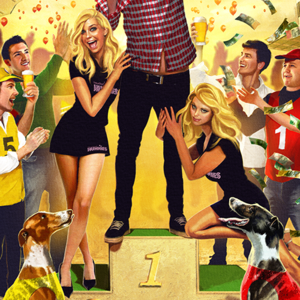 We are Port Adelaide

We are Port Adelaide 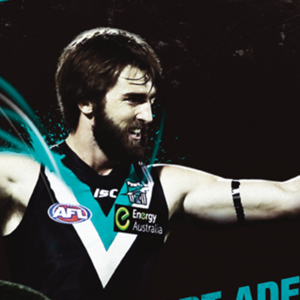 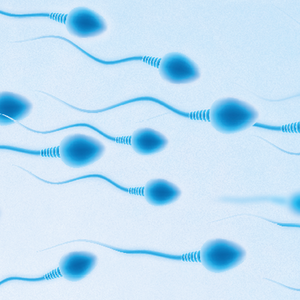 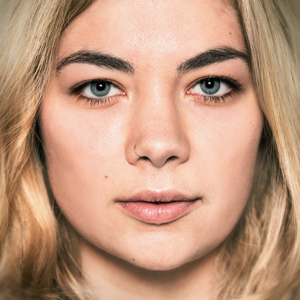 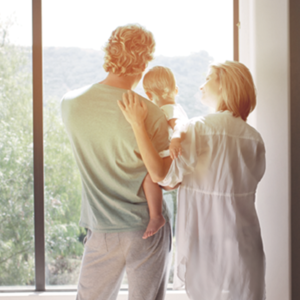