The Adelaide office had a big night at the Adelaide Advertising and Design Awards late last year. In fact big doesn’t really do it justice. It was amazing.

Balfours “Stars of Summer”, the social media soap opera/radio spot/experiential campaign picked up seven awards for integrated campaign, online film, radio and activation. Creative Director, Andy Scott, was up on stage so often that sometimes he didn’t even get back to his seat before being asked to pick up another award. Andy and sound guru Scott Illingsworth shared a couple of gongs for their collaboration on the radio jingle, which then went on to win best in category for Radio.

This was a brave campaign that deserved both the commercial and award success it received. We owe a big thanks to Balfours' CMO, Erik de Roos, for his unwaivering support of a pretty “out there” idea.

“Waiting is not an Emergency”, the social media juggernaut that amassed 14.5 million views, also won seven awards for Film, Promotional and Digital including the best in category for both Promotional and Digital. This time it was Senior Art Director, Jon Pagano, getting up every five minutes to pick up an award and have his photo taken. Jon and Parris (who conceived and wrote the ad) put their heart and soul into this spot, along with the talented Director, Sam Wark, Producer, Nicola Tate and Editor, Mark McKenna, to ensure that it was an engaging and shareable film. Not only was it very rewarding to see their combined efforts be shared and viewed around the world, but also be acknowledged by their peers.

“Hands off our Ambos” has been getting a lot of attention since being re-cut and re-launched as a television campaign in Tasmania. Not only was the dramatic 30 second ad Tasmania’s most complained about in 2017, it won three awards including best in category for TV and the best in show, “Gold Chair”.

SA Health’s  Lee Tregloan was the client on both the Ambos and ED campaigns and we’re very grateful for her wholehearted and enthusiastic support of the ideas behind them.

So, at the end of the night one in three awards handed out had arrived at our table and we had a total seventeen to take home, including four best in category and best in show. It had been a hell of a night that took a bit of time to get over.

The Daily Mail wrote about it, as did The Irish Times and ABC News. It was all over Twitter, Facebook and Reddit. If we’d animated it and set it to music, it probably cou...

END_OF_DOCUMENT_TOKEN_TO_BE_REPLACED 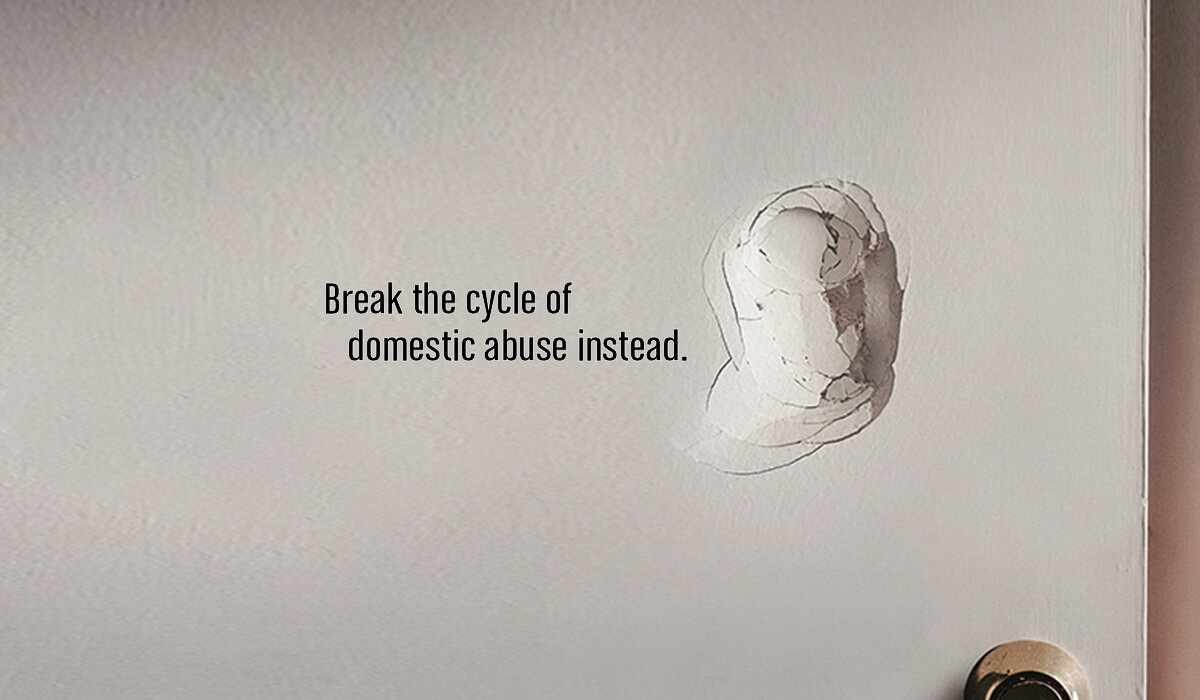 While essential in the fight against the spread of COVID-19, prolonged home isolation has challenged even the most stable of relationships.

END_OF_DOCUMENT_TOKEN_TO_BE_REPLACED

The Age of COVID

After 20 plus years in this industry, you inevitably reach a point where you think you’ve seen it all.