Most media schedules will put a version of a television commercial online for pre-rolls on Youtube, and that's okay. Often agencies and clients will also throw the ad on Facebook as well in the vague hope that fans will consume like a genuine piece of content and that's okay too. As long as they set their expectations of reach pretty low.

But what happens when you take some genuine, made for online, content and put it on TV?

We're about to find out.

Our "Hands off our Ambos" campaign has been launched in Tasmania as a 30 second television commercial and we think it's even more powerful than before.

The campaign was originally produced in Adelaide with the South Australian Ambulance Service, SA Health and director, Sam Wark, as one minute online film. It features real paramedics working with actors to simulate the real life drama that faces our health professionals everyday. The original posting was shared 15,000 times and generated over 1 million views.

Importantly it reduced violent incidents against paramedics by 42% in the first two months and an astounding 16% over the full year.

The online campaign was awarded internationally for both creativity and effectiveness, picking up awards at Cannes, NY Festivals, AME, AC&E, Globals, Mobius and the W3 Awards.

ABC News reported the launch of the TVC as follows:

END_OF_DOCUMENT_TOKEN_TO_BE_REPLACED 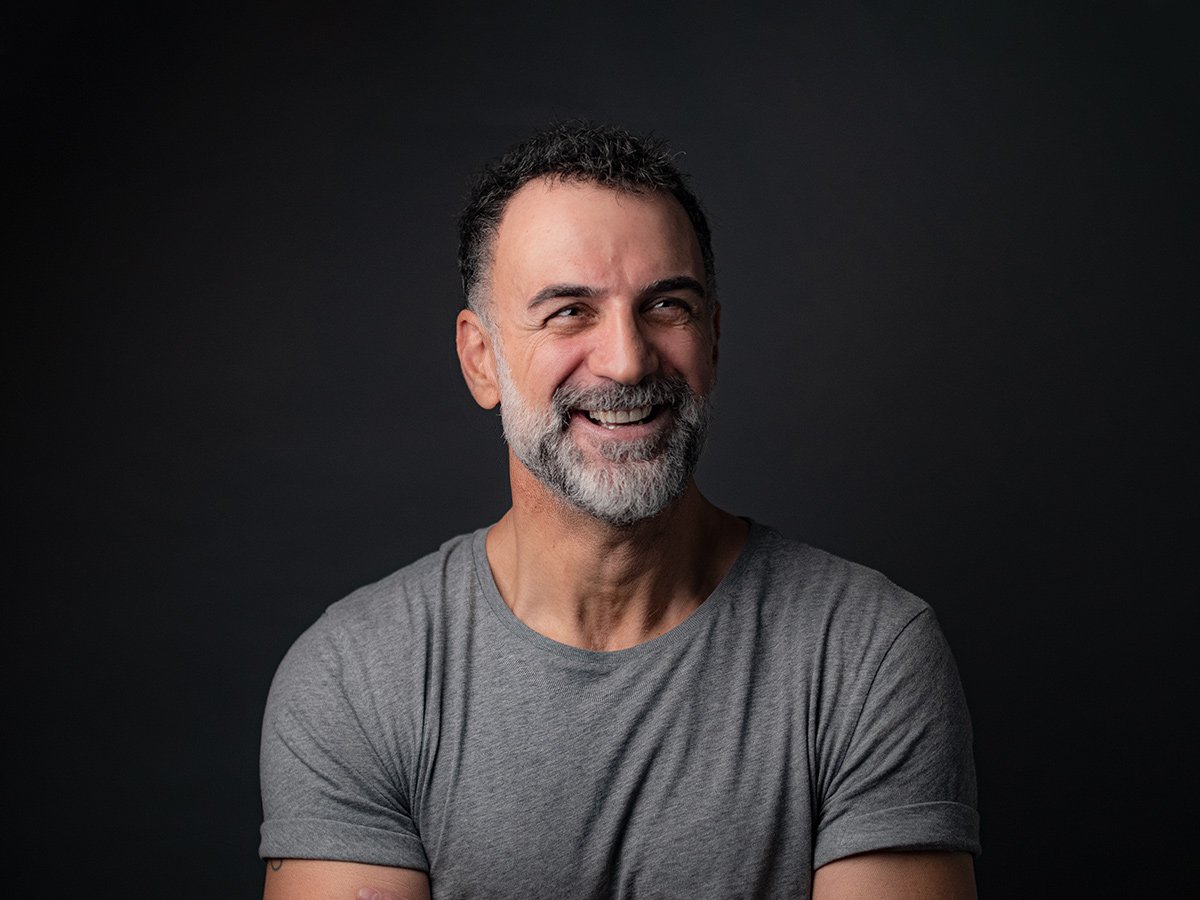