MELBOURNE Lord Mayor Robert Doyle has taken a bear-sized swipe at Adelaide, saying there is little to do once you’ve seen the pandas.

His jibe was in response to a cheeky SA tourism promotion [in fact it was an Adelaide Zoo promotion as SA Tourism declined to be involved] in Melbourne and Sydney, where billboards compare giant pandas Wang Wang and Funi with icons in those cities.

The campaign also taps into lingering resentment over the Grand Prix’s move from Adelaide to Melbourne, with local billboards saying: “Who cares about the Grand Prix, we’ve got pandas.”

“We wanted to put into people’s minds that the pandas are as iconic as the MCG or the Grand Prix or the Harbour Bridge,” she said.

But Mr Doyle had a different view. “South Australians are kidding themselves if they thought they could compete with Victoria, which hosts the Australian Open tennis, AFL Grand Final, Melbourne Cup and Grand Prix,” he said.

“If you want to see an exotic animal in Melbourne, we’ve just produced our own – the baby elephant. But there’s just a lot more to do in Melbourne. What are you going to do in Adelaide once you’ve seen the pandas?”

Adelaide Lord Mayor Michael Harbison took Mr Doyle’s comments with a grain of salt, saying that “every city is in a constant state of war with every other city”.

“It’s one of the ways leaders stir up enthusiasm from their people,” he said. But as for Adelaide’s having nothing more to offer than its pandas?

“Presently in Adelaide, you’d be hard-pressed to have time to even visit the pandas,” he said. Listing everything going on in the capital this weekend – including Twenty20 cricket and the Tour Down Under – Mr Harbison said Adelaideans would “barely have time to recover before we’re into the Fringe, the Festival, Clipsal and WOMAD”.

END_OF_DOCUMENT_TOKEN_TO_BE_REPLACED 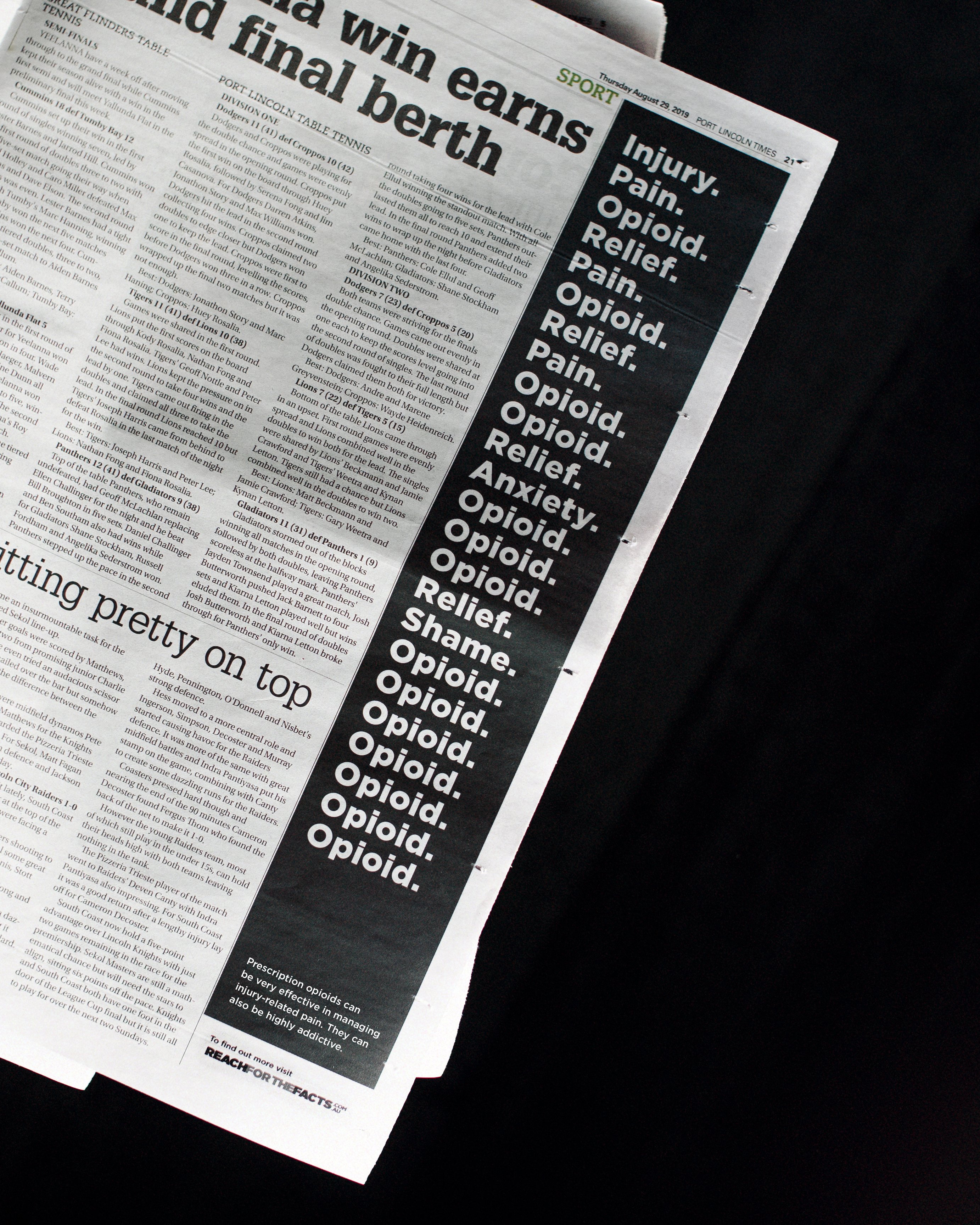