By all reports, 2019 was set to be a horror influenza season. Flu-related hospitalisations and fatalities were at an all-time high, and extensive media coverage disseminated regular public warnings in the lead up to winter.

Despite all of this, the rate of immunisation against the flu was in sharp decline. Simply put, the public wasn’t taking the flu seriously. We needed to shift public perception and inspire South Australians to take pre-emptive action with a flu vaccination.

Our research uncovered the fact that in recent years, more South Australians had actually died from flu-related illnesses than car accidents on our roads.

To help the public see the flu as seriously as a car accident, we utilised a traffic device unique to South Australia.

Roadside crash markers are used to mark locations where serious car crashes have occurred – red posts for a severe injury, and a black post for a fatality. Seen from a car, the understanding is immediate for South Australians.

By placing these iconic roadside markets in unexpected public places, the message was clear – the flu was as deadly as a car accident and it could hit you anywhere. The critical difference being that you could be immunised against the flu.

In just the first month of the 2019 flu season, South Australia’s current supply of flu vaccines had already been exhausted. 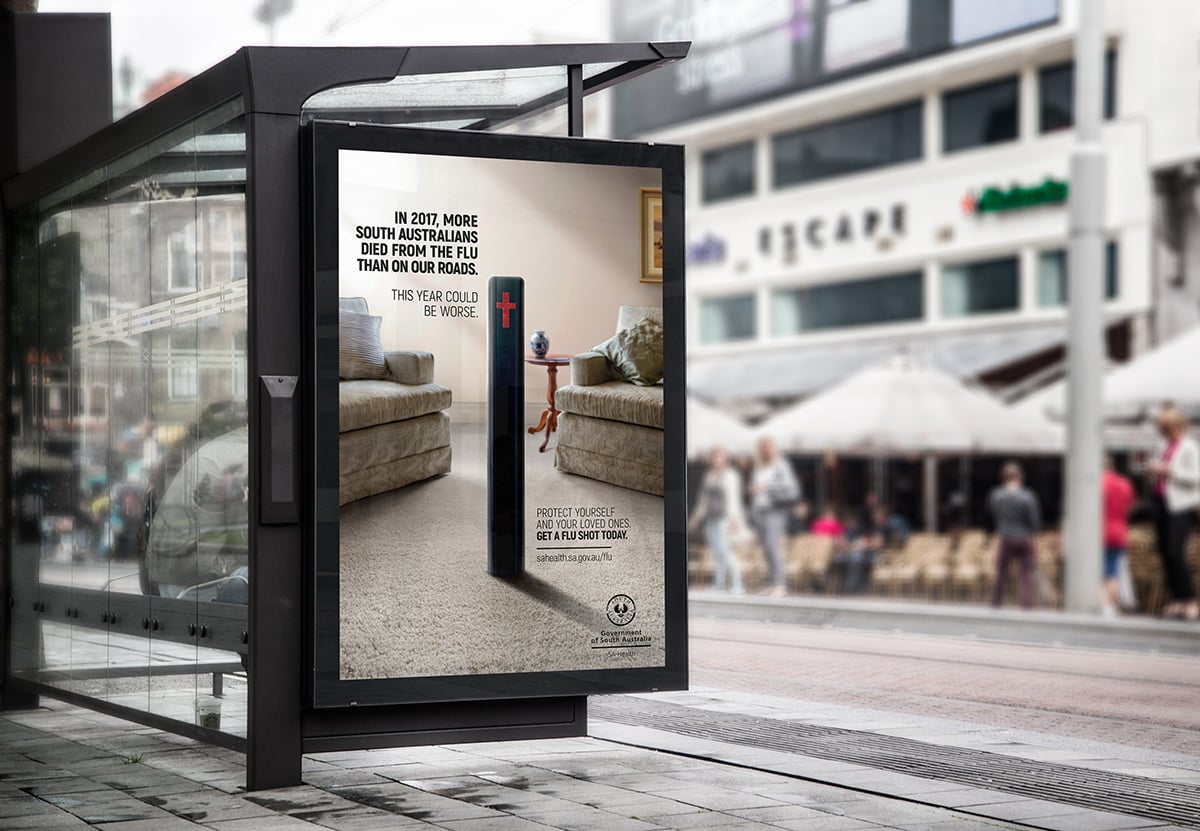 Opioids can take away more than pain 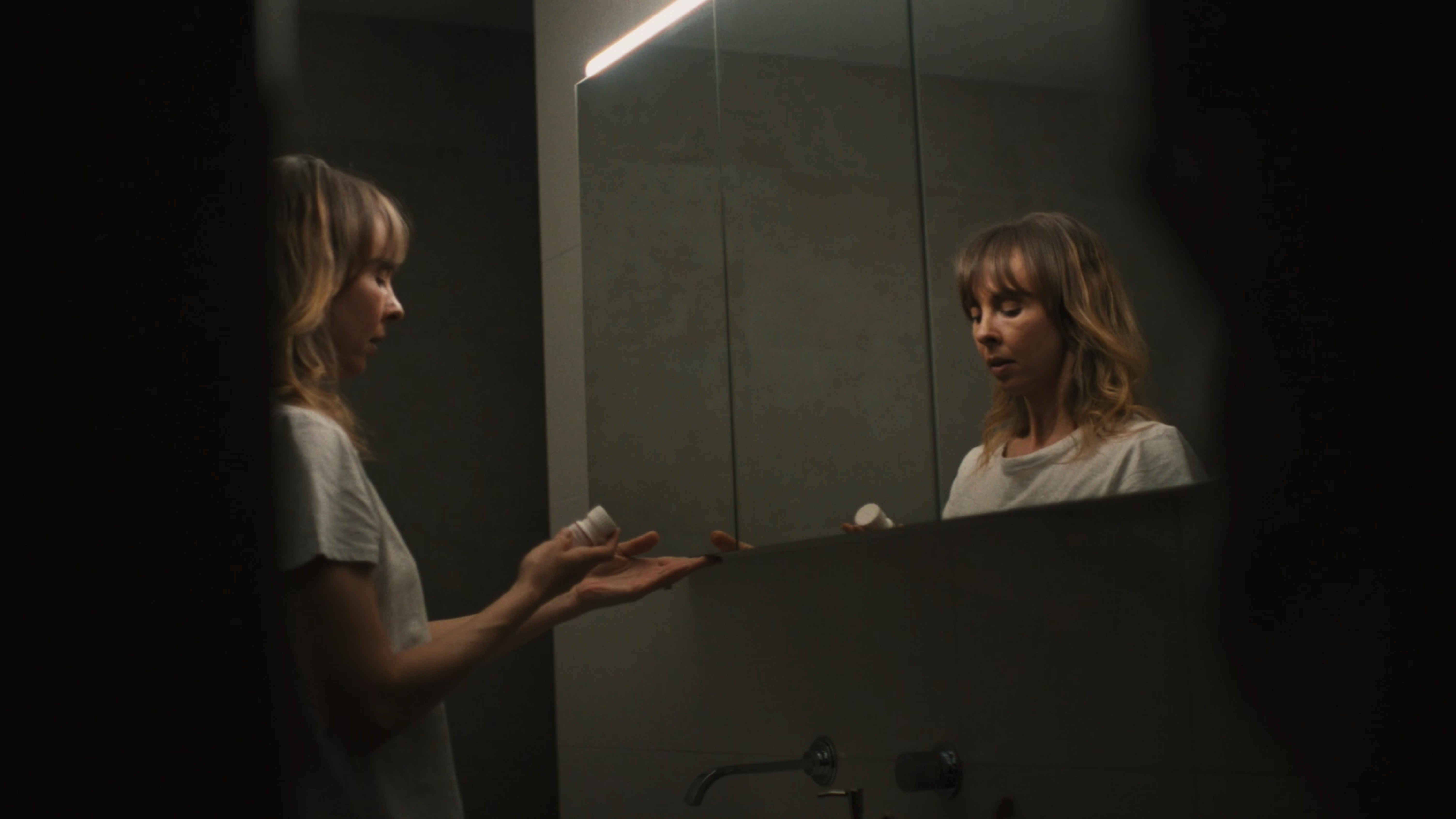 Opioids can take away more than pain

Step into Your Future 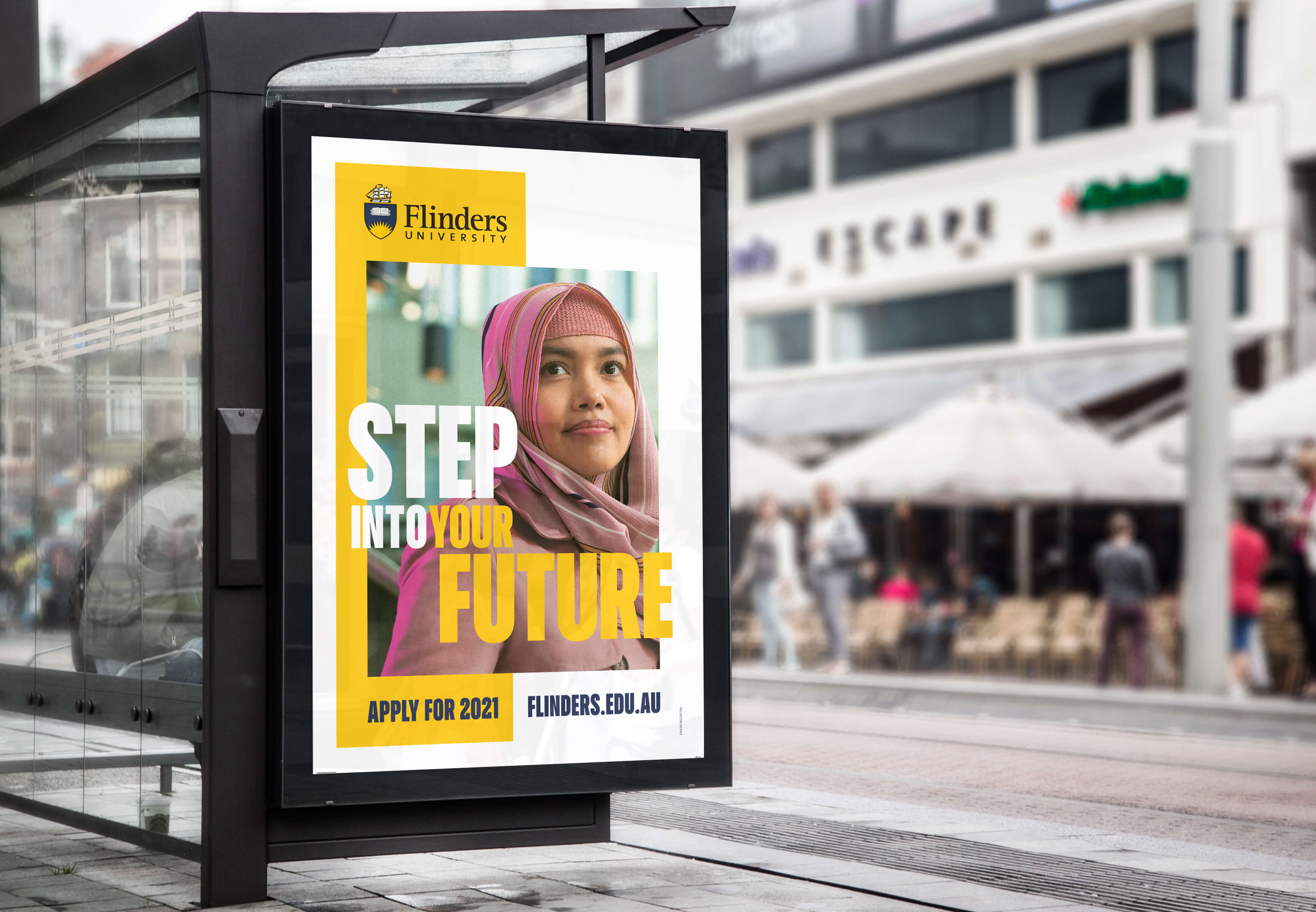 Step into Your Future 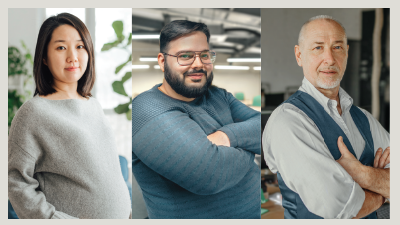 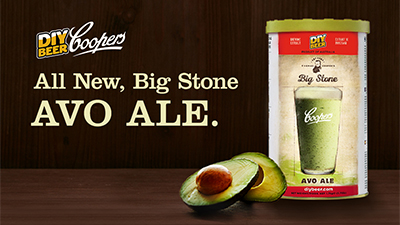